Know their dissimilarities before deciding which is a better buy

There’s no doubt that buying a house is a lifetime commitment. Apart from getting a job, tying the knot and having children, purchasing a property is also seen as an important part of one’s life. However, with so much information out there, understanding the property market can be intimidating, even outright confusing at times.

Some of the areas that need serious consideration include planning the budget of the property, selecting the optimum area for the property as well as knowing the documents that will be needed in order to purchase a property. But, believe it or not, for most people, the thing that confuses them often times is whether to choose a Freehold, Leasehold or Bumi Lot – otherwise known as Bumiputra Reserve or Malay Reserve Land. Below entails the explanation for each Land Title type, featuring the differences as well as the limitations. 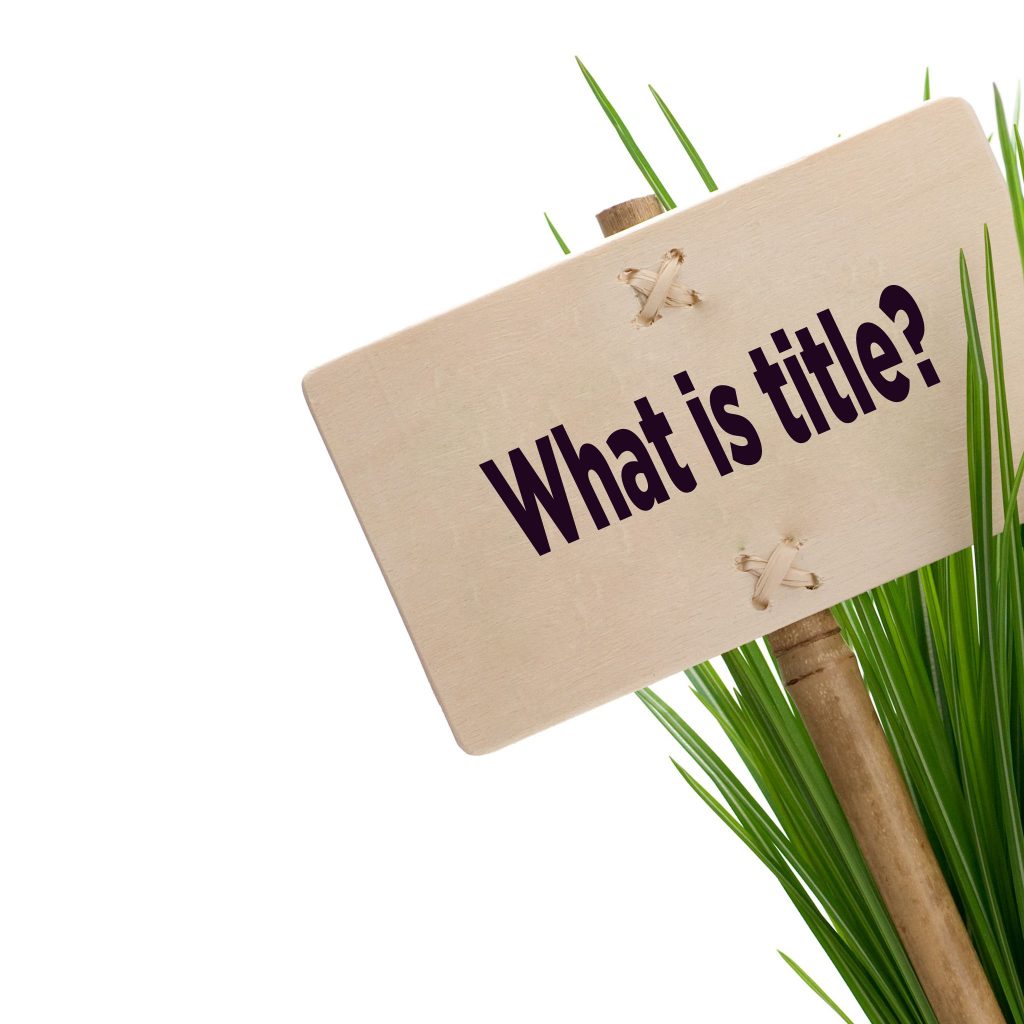 Freehold properties have always been the preferred one as it is perceived permanence in the title. Freehold property is when the state sets aside a plot of land and disposes it indefinitely to an individual. This is seen when the developer build freehold bungalows, private housing and condominiums. So when the developer owns the land, properties built on it are transferred to the buyers provided it is a landed residential property such as a bungalow or a terraced house. This ownership will be in the form of Master Title. However, for condominium or other high-rise residential properties, the buyer owns a stake in the condo (based on the units) but the developer still owns the land. In this case, the developer will distribute the ownership via Strata Title.

Freehold land definitely has a fair bit of advantages. As such, owners face fewer and less stringent restrictions when they want to transfer their land to someone else. Besides that, they also have the right to subdivide and allocate the land, although it is still subject to town planning controls. Even though there isn’t any development taking place on a freehold land, the state still cannot claim the land from the owner, which means owners are not forced to stick to a deadline. Apart from that, the land also goes through stable growth provided the property as a whole is in a good condition. If there’s a chance for redevelopment of old freehold properties, the owners will still be compensated.

As for the restrictions, do note that certain freehold properties will require the consent of the state when transferring ownership. Therefore, it’s advisable for potential buyers to look at the title of the property to find out if there are any restrictions on the land before purchasing it. Apart from that, unlike leasehold, only environmental and town planning controllers can limit freehold developments. Under the Land Acquisition Act 1960, the state can take back freehold land if it is for public purposes such as an MRT project or economic development.

Leasehold is the least preferred land title in the market. The properties on leasehold land typically come with a lease of 30, 60, 99, or in some cases, 999 years. Such land comes with a lot of restrictions and they are written down in the lease. The tenant is required to care for the land as defined by the land legislation. If the state deems the tenant unfit, the security of the tenure can be compromised and the state can also forfeit the lease for non-performance.

As for the restrictions, here are a few that’s worth mentioning:

1. It takes longer to sell
During the period of ownership, only the state or an equivalent can grant approval for a transfer of the lease. The sale for a leasehold property takes 3 + 1 months and it only starts after the state has given its consent, which can take anywhere from six to a year. This means that reselling your property can be a problem in the future.

2. Value can be lower than freehold
When we speak of the value, experts say that properties with a 99-year lease go up at a similar rate with its freehold counterparts during the first 20 to 30 years. In some cases, leasehold properties do gain more value than freehold ones during the early years. However, beyond 30 years, the value stagnates and depreciates until the expiry of the lease.

3. Financing might be more difficult to obtain
Another problem one might face is with financing. Financial institutions tend to be reluctant to lend to those wanting to acquire leasehold properties with less than 50 years remaining on the lease. Most banks will pick to borrow money to leasehold properties with at least 75 years left on the lease. Even if you get your financing approved, your loan amount will most likely be lower than the maximum 90%, which means you have to fork out the remaining amount by yourself.

Just like the title indicates, Bumi Lot is open for sale or lease only to Bumiputera which include Malays, Sabahans, Sarawakians as well as non-Malay Muslims. These property types exist in every new development where a certain percentage of the developments have to be allocated to Bumiputera. For instance, in Klang Valley, all new developments must allocate 30% of its units as Bumi Lots. If you wish to convert the Bumi Lot to a non-Bumi Lot, it will require much time (counted in years) and in most cases, the requests are usually rejected. Bumi Lots are also least considered by investors because their market is limited and its price appreciation is considered to be the slowest among all the three land titles. 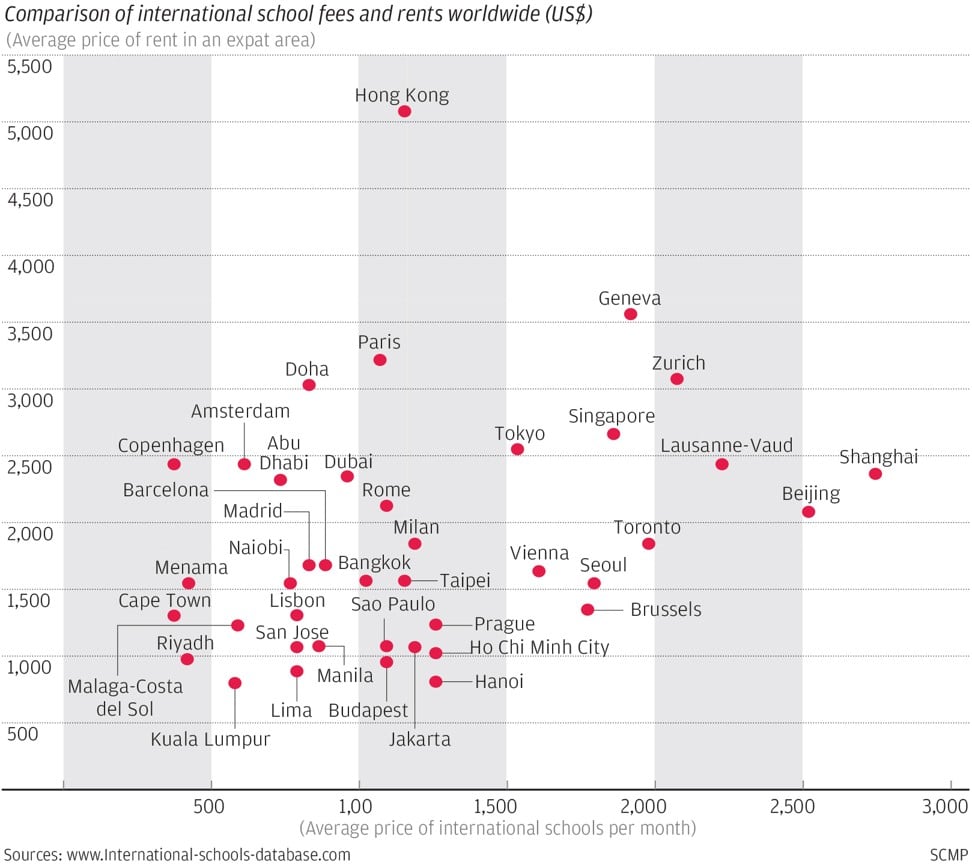